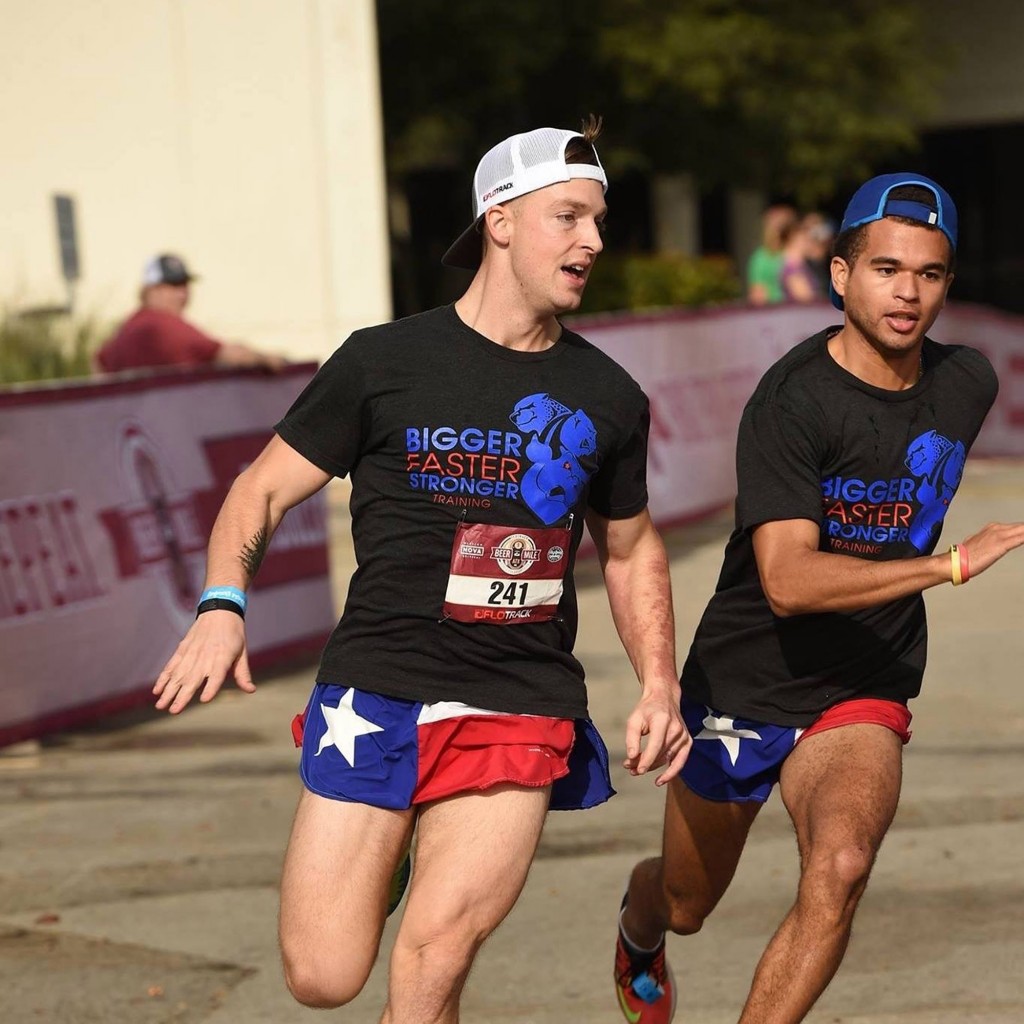 Charles ‘Chaz’ Davis remembers March 3, 2013 vividly.  The University of Hartford freshman was sitting in an English class and noticed that he was having difficulty seeing out of the center of his right eye.  Earlier in the day, the division one track standout remembers seeing a flash, very much like the flash of a camera, in his left eye.  Chaz thought it was a migraine.  But, after a few days, his optical issues persisted.  After going to a local hospital and undergoing a battery of tests, doctors were unable to provide a diagnosis.  His vision, or lack of, progressively got worse.  It wasn’t until he went to the Tufts Medical Center in Boston that he was diagnosed with leber’s hereditary optic neuropathy (LHON).  Because of other health issues like fatigue and neuropathy, doctors suspected he might have LHON Plus.  “I didn’t grasp the gravity of the situation,” Chaz said, thinking the loss of sight would be temporary.  “My parents were very upset and that got me to thinking that maybe this is worse than I’m thinking”, he added.   Chaz had to tell his coaches and teammates that was losing his vision and that his participation on the team may be over.

Chaz admits that he didn’t deal with the diagnosis well.  He isolated himself, trying to rationalize the physical and emotional impact of LHON. Chaz says he disconnected from life.  He stayed in his room with the lights off and avoided talking with anyone about his illness.  “I didn’t run in my sophomore year and I gained a lot of weight,” Chaz remembers.  Veering away from a once healthy lifestyle, Chaz turned to unhealthy food, drugs, and alcohol as a way to cope with the diagnosis.  “Emotionally, I wasn’t dealing with things the right way,” Chaz said.  After a summer what he says was ‘feeling bad about himself’, he slowly got back onto a treadmill and began to train again.   Despite some balance issues and trying to learn how to use the machine as a visually impaired person, Chaz used the treadmill training as a way to visualize a better future for himself.  He also dropped his unhealthy habits and, with the help of his teammates, was running outside again. 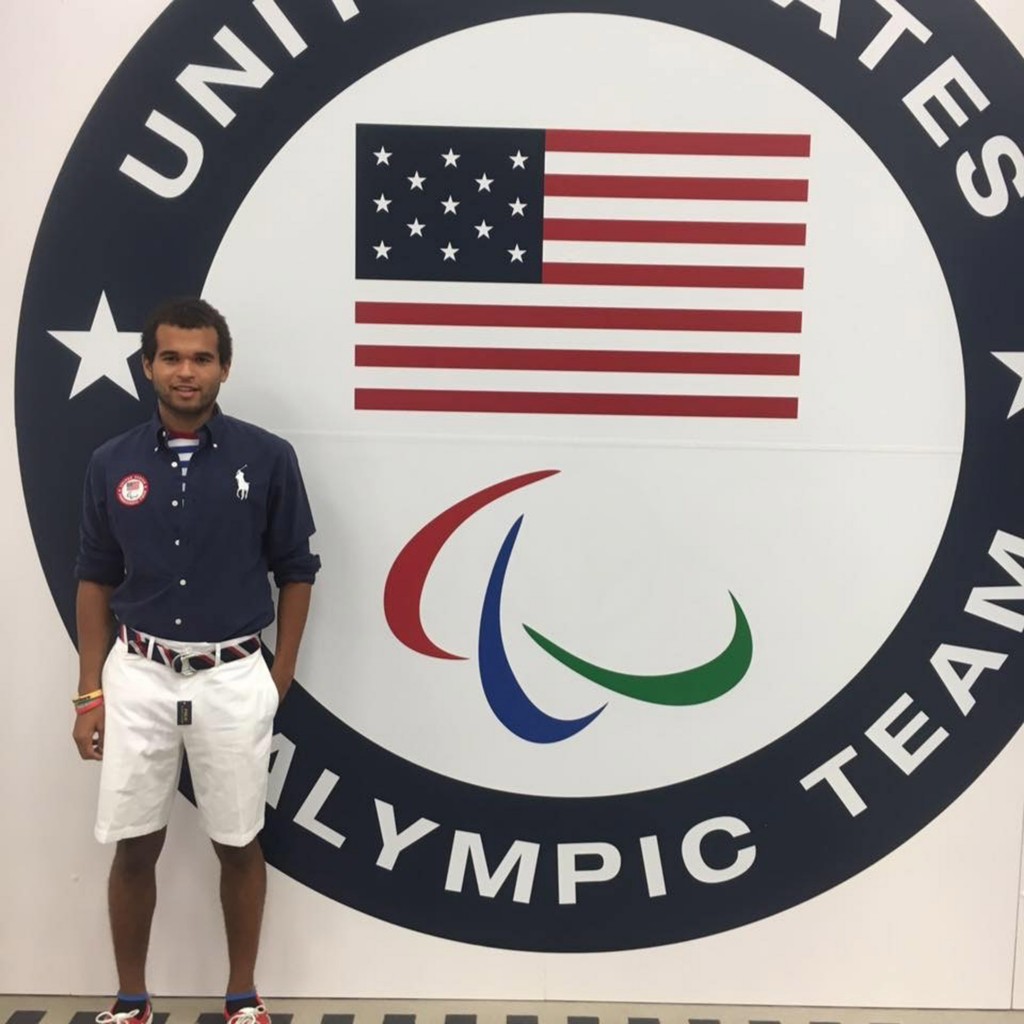 “In my senior year, I got good at running – better than when I was a sighted person,” Chaz said.  In fact, his training took him to new heights as he qualified for the 2016 Paralympics in Rio de Janeiro, Brazil.   Chaz represented the United States in the 1500 meter and 5000 meter competitions.   “It was that sense of accomplishment that has carried me to where I am today,” he says proudly.

Chaz is living his life with LHON.  Recently, he completed his master’s degree in social work at the University of Denver.  He and his girlfriend, Kyra, who is also blind, live in Boston. While Kyra attends law school, Chaz is looking for the right job opportunity that will enable him to help others and to continue to inspire

DONATE TO THE LHON PROJECT FUND