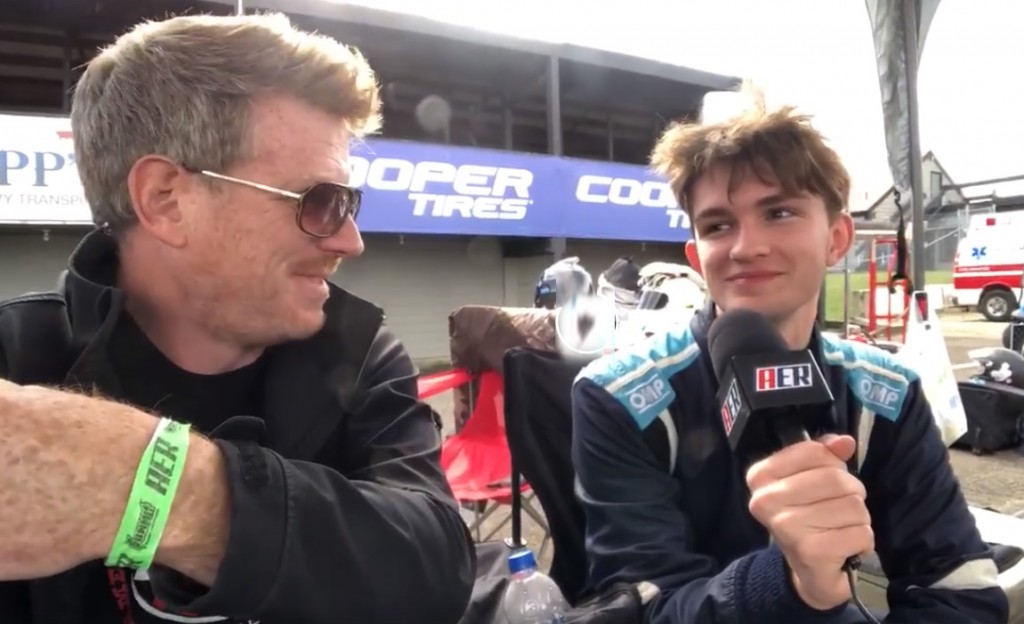 Wesley Slimp of Marietta, GA, has been interested in cars and racing for as long as he can remember and now it has become his passion.  “I never actively pursued it until my junior year in high school when I went to Primal Racing School,” Wesley says.  The 17 year old is headed off to college next year and plans to make racing a career after graduation.

Wesley has mitochondrial disease.  He believes his symptoms have lessened as he’s moved into his teenage years, and he believes racing has allowed him to participate in sports – something he wasn’t able to do when he was younger.  But, racing still presents challenges for him.  “I’m in better physical shape than ever, but my eyes get fatigued by the end of the day.  I have a hard time staying awake, and I also have a hard time waking up in the morning.  I struggle with endurance in higher temperatures, and this is especially difficult in the racecar when the inside can remain well over 110°,” Wesley explained.

Wesley drives a 2016 Porsche gt4 Clubsport MR.  He says the car was built by Porsche to be a racecar, because it’s very light and has 380 horsepower.   It is also green, and Wesley added the 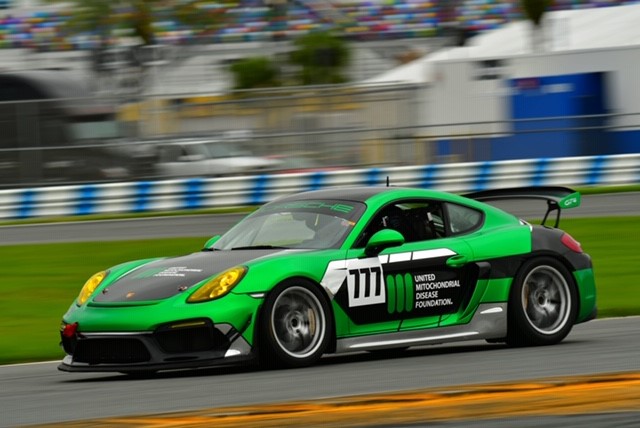 United Mitochondrial Disease Foundation’s logos to the car.  “I decided to use the blank space on the car to support UMDF.  This helps to raise awareness for UMDF and also makes the car look gorgeous,” Wesley said.  He hopes to raise awareness about mitochondrial disease among spectators and fans. “ I have already had several people approach me in the paddock to ask questions about UMDF, and I gladly explain what I can before showing them the UMDF website,” Wesley said.  “I have supported UMDF in the past through the walkathons, and I am very passionate about the work that the foundation is doing.  I thought that this would be a good way to help out.”

While Wesley continues to participate in several different endurance races, he hasn’t officially decided on a 2020 racing schedule yet.  “We are looking at American Endurance Racing, SCCA, PCA, and WRL, as well as several other amateur series,” Wesley said.  In the meantime, he hopes to participate in several events over the summer months.  UMDF patient families will be cheering him on!

GIVE THE GIFT OF ENERGY TODAY