Joe  was looking toward a bright future.  While in high school, he remembers that life revolved around hanging out with friends and playing sports. Joe was at the top of his class in academics, was on his varsity soccer team and was the captain of his robotics team.  It was in the robotics lab at school when Joe realized something just wasn’t right with his vision.

The robotics team competed on a surface that used PVC piping as boundary lines.  “I went to look through one of the PVC pipes, like a telescope, and when I looked through to the other end, I thought the cap was still on,” Joe remembered.  The cap wasn’t on the other end.  Joe’s vision in one eye was being impacted, and he didn’t even know it.  “I didn’t tell anyone about it for a couple of days,” Joe recalled, thinking the condition was temporary.  “Clearly, it wasn’t going away, so I quickly told my parents,” he said.  That is when his journey with LHON began. 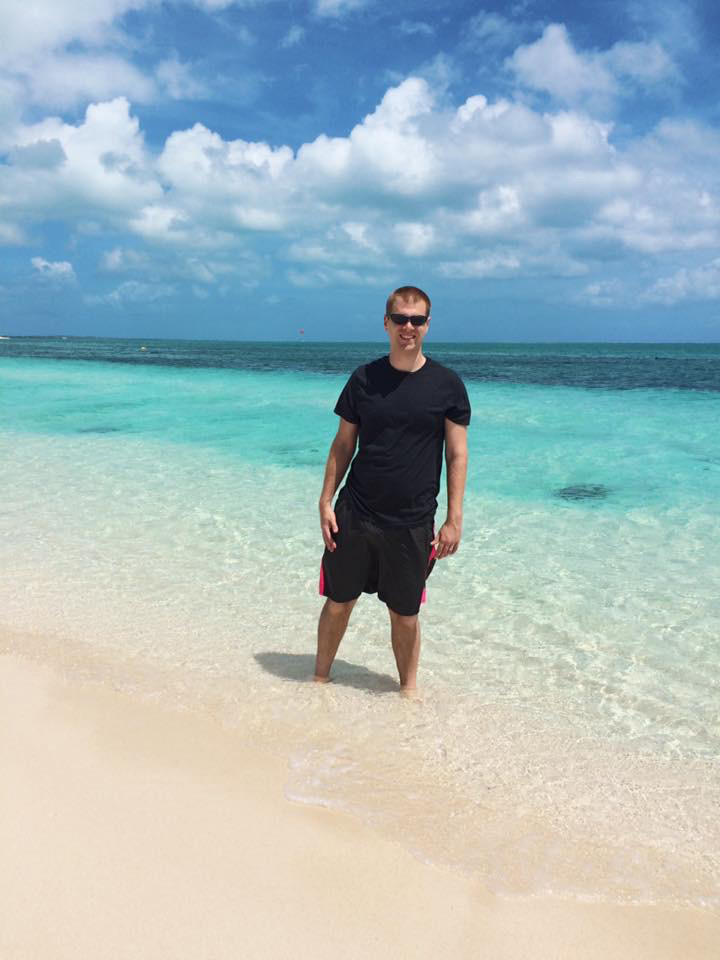 After some research, Joe’s parents brought him to Massachusetts Eye and Ear Hospital in Boston, MA. It was there that doctors told Joe that he probably had vision loss in that eye for months and hadn’t noticed because his other eye was compensating for the loss.  After a few weeks of testing, he received an official diagnosis.  Family research revealed that a second cousin also had LHON.  It was at that time that Joe’s mom connected with Lissa Poincenot and the LHON Project on social media and got the support and information that was critical for Joe’s diagnosis and treatment.

The family decided to take Joe to California to see Alfredo Sadun, MD, PhD, at the Doheny Eye Center in Pasadena.  Dr. Sadun, a noted specialist in LHON, told Joe the news he didn’t want to hear.  “Dr. Sadun said it could be days, weeks or months, but I would definitely lose the sight in my other eye,” Joe remembered.  On April 30, 2010, on the night of his senior prom and one month after hearing that warning from Dr. Sadun, Joe’s vision started to fail in his other eye.

Joe remembers spending hours on the phone with his girlfriend, Ashley, trying to figure out the future.  “One of my first thoughts was that I would never see my kids’ faces,” he remembered.  His goal in life was to become an engineer, and he was thinking about attending Massachusetts Institute of Technology (MIT).  Fate would intervene when he was notified that he was on a wait list at Harvard.  Because of its course offerings and better accessibility for the visually impaired, Joe chose Harvard and changed his major to computer science. 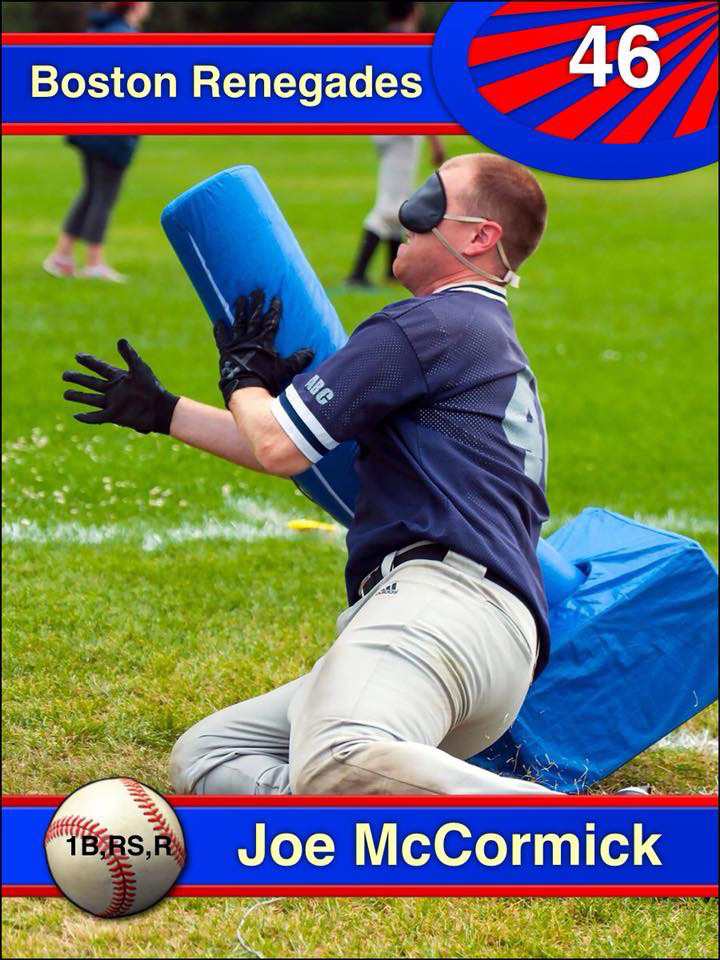 Joe wasn’t about to let his visual impairment keep him from living life to the fullest.   He’s been able to bring the love of athletics back to his life by playing blind baseball, or Beepball, as it’s known.  It’s a sport he found while attending Harvard and one he continued after college.   “It’s a big passion in my life,” he said.  “I was able to get back into athletics and meet new friends, which was helpful because I never had blind friends, and now I can ask questions and learn from them,” Joe added.    His team, The Association of Blind Citizen’s Boston Renegades, finished third this year in the Beepball National World Series.  Joe has racked up some impressive stats on his own.  In his rookie year, he set a team record by hitting .586.  In 2014, he was named to the League All-Star team when he hit .600 at the National World Series. In 2015, he became the second player in team history to hit .600 for an entire season as he hit .606.  The team, with Joe’s help, have been in the top five for the past five years.

While the league keeps him busy from February to August, Joe has a full time job as a software engineering manager

for a fast growing startup.  Joe, 27,  is also a newlywed.  Joe and Ashley got married in 2017.  Joe continues to live his life with LHON.  “A lot of things have changed but this is reality, and I try to make the best of what I have here,” Joe said.

DONATE TO THE LHON PROJECT FUND