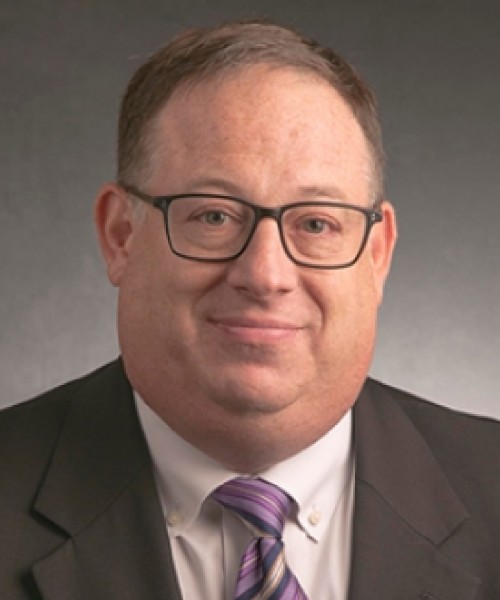 Michael Friedberg joined the UMDF Board of Trustees in 2017.

Michael Friedberg has been involved with UMDF since the diagnosis of his middle child Zachary in 2001. Professional, Michael serves as vice president, strategic accounts for Parallon. Michael has over 20 years of experience in healthcare administration, 15 of those years focused on various aspects of revenue cycle management. As the vice president of strategic accounts, Michael is responsible for managing our clients primarily located in the northeast United States, as well as providing strategic advice to the senior management team.

Prior to joining the company, Michael worked in various positions including academic medical centers, community hospitals, multi-hospital systems, consulting firms and revenue cycle management firms. Michael earned his Bachelor of Science degree in political science from the State University of New York, at Binghamton and his Masters of Public Administration from New York University’s Wagner Graduate School of Public Service. Michael is a Fellow of the American College of Healthcare Executives. Michael is a published author and nationally recognized expert in patient access management and the conversion of self-pay patients to governmental programs. In 2002, he was honored by the New Jersey Fire Department for his service to the victims of the terrorist attacks of September 11, 2001. Michael has been a first responder (EMT) in his community for 15 years.

Personally, Michael is married to his college sweetheart, Rhonda, for more than 25 years. They have 3 children, Benjamin, Zachary and Rebecca. 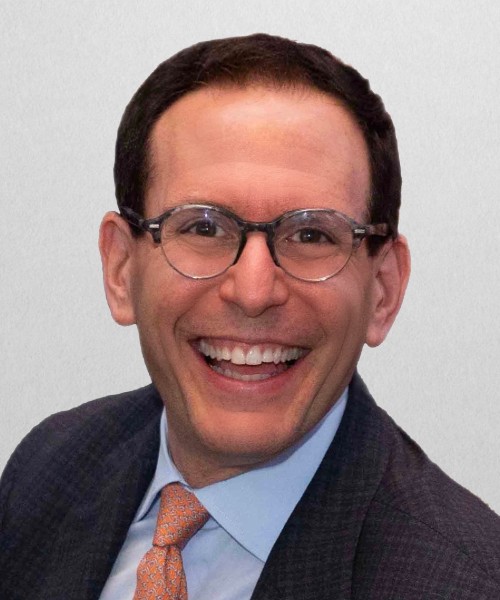 Dr. Matthew Klein accepted the position of co-chair to the UMDF’s Industry Advisory Council (IAC) in 2020.